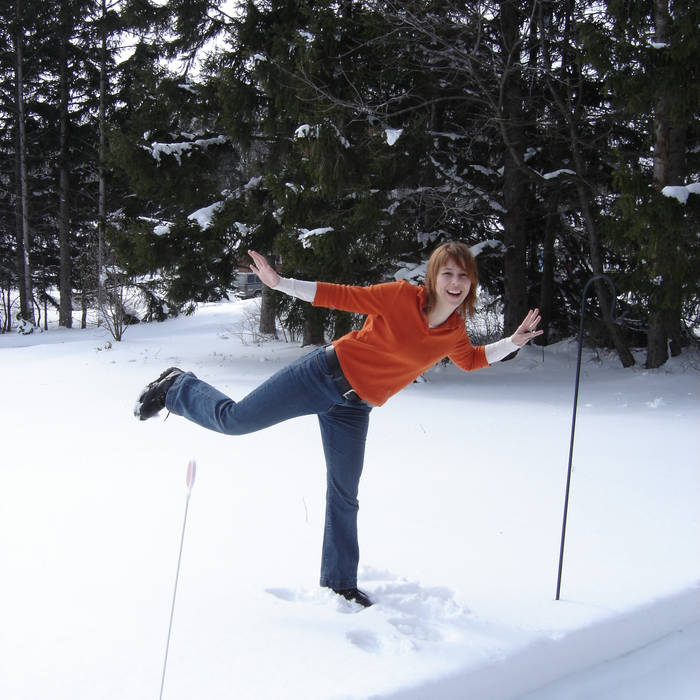 ATTENTION: THIS EP IS *<<BURSTING>>* WITH HIDDEN FEATURES YOU CAN'T SEE UNTIL YOU PURCHASE THE ALBUM.


Q: So what's the deal with this record?

A: We're just having a little fun, giving y'all a teaser while we work on the next record. I know this isn't a watershed release, but We wanted to document some of the covers we'd been playing in concert recently and the live arrangements of a couple of songs from the Optimist's Club album. This was also the first time the Jim Hicks/ Joe Rowe lineup has been in the studio. So on this records we're just trying some stuff out and recording quickly with minimal overdubs.

You'll also find other fun stuff in the data portion of the cd.

"Power Stupid," formerly named after a well known low calorie powdered drink represented by a powerful law firm, is about the movie the Dark Crystal.

"Krötenwanderung v1.1" is the live arrangement of the first song on The Optimist's Club.

"Not Like You" features Jeff Crouch on trumpet, Bryan Howard on alto saxophone, and Marc Gilley on tenor and soprano saxophones.

"Sweet Pea" is a cover of an old bubblegum hit by Tommy Roe. Fun, innit?

"Cherry Bomb" was originally performed by the Runaways, "Cloudy" by Simon & Garfunkle (this cover song was recorded in 2001; this is its first release), "I'm A Boy" by the Who and "Penelope" by of Montreal. Thanks to the Booty Patrol for spurring the creation of the latter.


Q: What are all those annoying little fragments in between the songs?

A: I took a handheld recorder on tour and hardly turned it off. Some of the sounds you hear are:
- the band raising a toast with Will and Jennifer,
- Katie discussing eating on the road with Dr. Dog,
- Courtney arriving at the Northstar,
- the Cookies and the Apples in Stereo backstage,
- Jim and Joe having a fistfight for fun as Kay takes pictures,
- Jason walking down an icy street to a shop in Washington DC to buy a strange Valentine's Day gift for Kay,
- Kay unwrapping the gift and reading the engrish instructions on the box,
- My cell phone jamming the recorder during a phone conversation with Bill Doss of Apples in Stereo after their Conan O'Brien taping,
- studio recordings
These clips were then looped and cut up using a scientific formula based on our stupid band name.


Q: When is the next record coming out?


Q: Will any of these songs be on the next album?


Q: Why no cover of Sweet Transvestite?