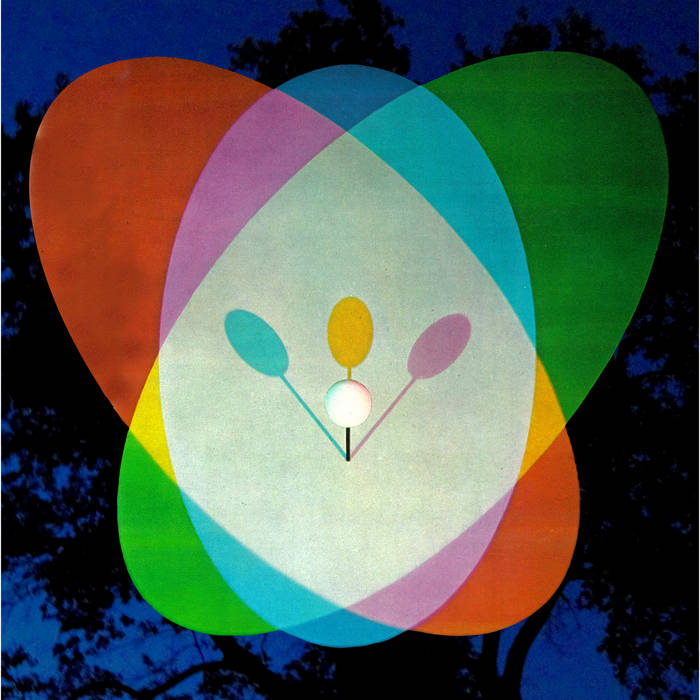 gregory frederick Having heard of but had never seen- I surprisingly dropped in on a set at Little Kings Shuffle Club and afterwards met Jason and the other band members, making the evening unique. This is another quality ATHENS, GA band that put on a great show. Favorite track: Sleep Defense.