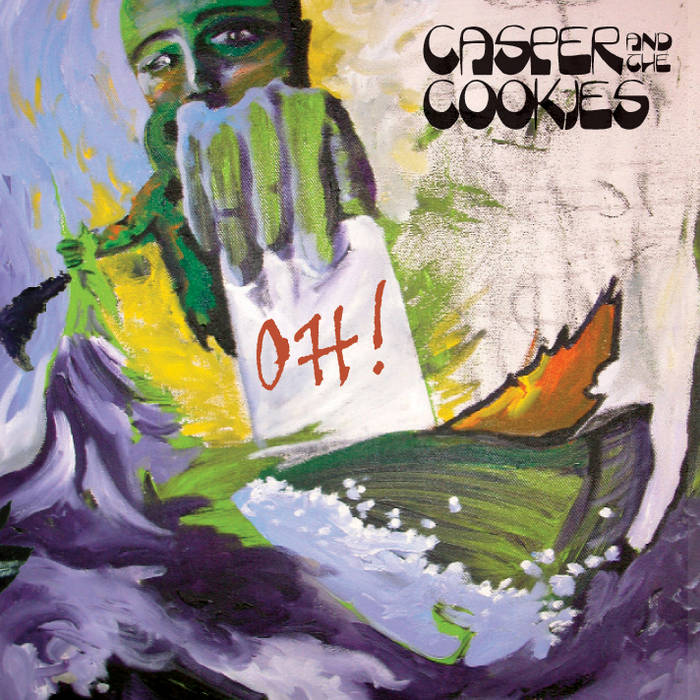 As baby sue webzine states: “Like Kenny Siegel of the sadly overlooked band Johnny Society, Jason Nesmith (the man who calls himself Casper Fandango) is an underground artist whose own music is superior to that created by the folks he produces and/or plays with on the side. And that's saying something, as Nesmith has chosen to associate himself with some cool, credible, and rather fantastic underground artists (Orange Hat, The Sunshine Fix, and Marshmallow Coast among others). Despite being entertaining on its own merits...it's great fun to guess which artists may have influenced this album. We can hear traces of The Bonzo Dog Band, Fountains of Wayne, 10CC, Game Theory, The Beatles, Let's Active, The Beach Boys, Andy Pratt, The Young Fresh Fellows...the list could go on and on to infinity. Despite Nesmith's tongue-in-cheek humor, when he's at his best his pop tunes are about as good as they get.”